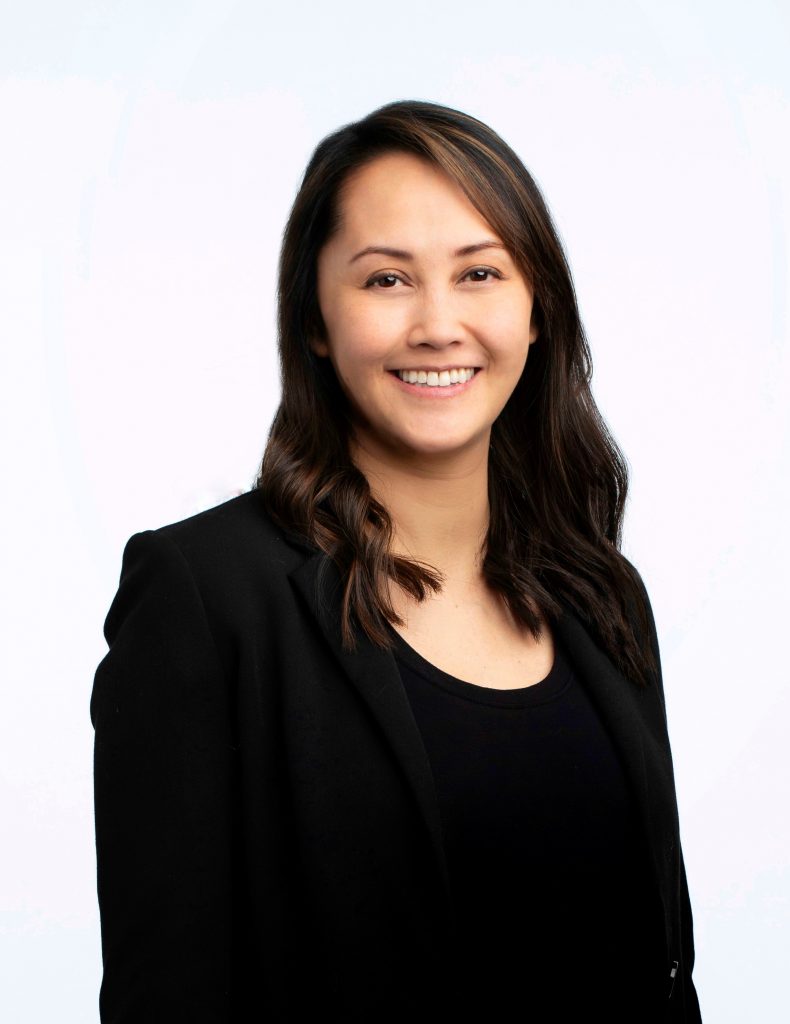 Prior to joining the Heard Merman family, Kim worked for over a decade with esteemed hall-of-fame trial lawyer Howard Nations and was integral in running his firm’s mass tort division.  She has worked on negotiations and administration of several multi-million dollar settlements with some of the world’s largest pharmaceutical companies and takes pride in the way she and the Heard Merman team treat each mass tort client as an individual.

Born from first-generation immigrants who fled a war-torn country before her birth, Kim grew up in Houston, Texas with the mindset that hard work and dedication are traits that can lead you to professional success in America, and taking the time to lend a hand to others is what makes that success matter.

Kim graduated with highest honors from the University of Texas prior to obtaining her law degree from the University of Houston Law Center.  In addition to running the firm’s operations and mass tort division, she wears many personal hats, but the most important hats she wears are those of wife and mom.  Kim uses this well-rounded approach to life in her daily fight for the rights of the firm’s clients, focusing on treating everyone she encounters with respect and empathy.

Kim is licensed to practice law in Texas, previously served as the Texas liaison for the Executive Committee of The National Trial Lawyers 40 Under 40 section, and has been named to esteemed attorney organizations such as The National Trial Lawyers Top 100.  She is also the recipient of the Mass Torts Made Perfect “Young Visionary Award” and was granted the honor at a ceremony among her peers.  Kim currently serves on the Plaintiffs’ Steering Committee for the Paragard IUD Products Liability Litigation MDL, representing women nationwide who have been harmed by the unexpected breakage of the Paragard IUD.

The information provided on this website is for educational purposes only and should not be relied on as legal advice. Legal advice cannot be given without full consideration of all relevant information relating to your individual situation.

The information provided on this website is for educational purposes only and should not be relied on as legal advice. Legal advice cannot be given without full consideration of all relevant information relating to your individual situation. Likewise, the information contained within this website or any of it’s affiliate marketing content is not intended to create, and receipt or viewing does not constitute, an attorney-client relationship.

You understand that by using the internet or this form to communicate directly or indirectly with the firm or any individual member of the firm does not constitute or establish an attorney-client relationship. Please do not use this form to provide confidential or time-sensitive information to the firm.